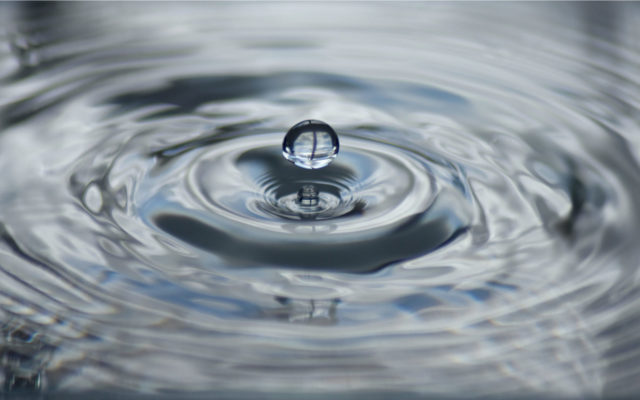 Bitso, one of the largest cryptocurrency exchanges in Latin America, is using Ripple’s On-Demand Liquidity (ODL) to provide frictionless cross-border payments and other financial services across the Latin American region.

Bitso and Ripple: Collaborating to Create a Faster, Cheaper Cross-Border Payment Solution
World Bank data shows that as of 2017, over 1.7 billion adults worldwide remain unbanked. And, about half of the people in Latin American and the Caribbean are either under or unbanked. That is, these people do not have a bank account or financial institution.

With this challenge in mind, the founders of Bitso envisioned how to facilitate financial inclusion through digital asset technology to the unbanked people of the region.
As a result, Bitso, in partnership with Ripple, is providing digital asset technology and offering On-Demand Liquidity (ODL) services in the region.
ODL is a way of executing cross-border payments, or remittances, using the RippleNet network, and thus bypassing the traditional financial system.
As Bárbara González Briseño, Head of Finance at Bitso, explains, to make cross-border payments from the United States to Mexico, for example, the dollars are converted into XRP digital coins. Then, these XRPs are sent into Bitso in Mexico, where they are immediately exchanged for Mexican pesos.
Briseño claims that Bitso has “the world’s largest liquidity of Mexican pesos to digital assets.’’ Briseño adds, “ODL is amazing. The transaction happens instantly, is much more cost-effective, and you know exactly when the recipient receives it.”
Bitso Expects to Increase by Ten Times Its Share of the Latin American Market in 2020
Bitso and Ripple are already changing how cross-border payments are made in the region. In effect, since July 2019, Bitso reports having seen a significant increase in adoption and the volume of transfers through this technology.
The cryptocurrency exchange reckons that with more than 11 million Mexicans living and working in the U.S., the remittances markets between these two countries is worth USD $35 billion a year. Bitso reports,
“In 2019, Bitso gained 1.5% of that market and aims to increase its share by ten times that in 2020, by leveraging ODL, while also expanding to other valuable corridors across Latin America.”
What do you think about Bitso and Ripple’s partnership? Lets us know in the comments below. 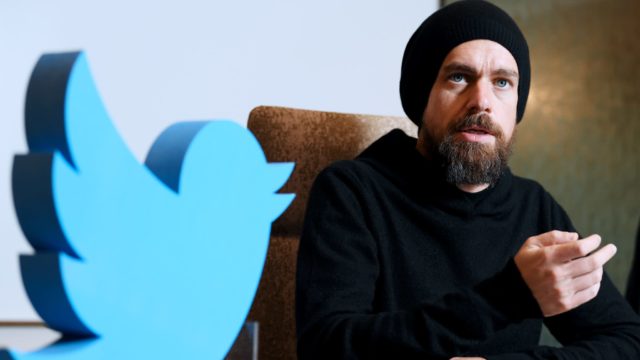 If anti-Bitcoin billionaire Paul Singer manages to have Jack Dorsey replaced as head of Twitter by a Bitcoin non-believer, it could have huge implications for cryptocurrencies.

Removing Bitcoin Advocate Dorsey Could Damage BTC Adoption
While voicing concerns about Dorsey being the CEO of two public companies, Twitter and Square, Paul Singer is pressing to replace Bitcoin-friendly Jack Dorsey as CEO of Twitter.
Singer is an avowed Bitcoin detractor, so it would not be surprising for him to try to place an anti-Bitcoin agent as the head of Twitter.
Removing Dorsey from Twitter would deprive Bitcoin of one of its best advocates and promoters in the tech industry. As a result, Bitcoin’s adoption rate could slow down.

Contrary to Dorsey, Singer is a Bitcoin critic. In January 2018, he publicly displayed his dislike for cryptocurrency,
When the history is written, cryptocurrencies will likely be described as one of the most brilliant scams in history.
Singer Nominated Four Directors to Twitter’s Board
Singer is an investor with a net worth of USD $3.5 billion. He founded his hedge fund firm Elliot Management. Now, he is pushing to have Dorsey replaced as head of Twitter. Bloomberg reports,
Activist investor Elliott Management Corp. has taken a sizable stake in Twitter Inc. and plans to push for changes at the social media company, including replacing Chief Executive Officer Jack Dorsey, according to people familiar with the matter.
Towards this end, according to Bloomberg sources, Elliott has already nominated four directors to Twitter’s board. These sources also explained that only three seats are becoming available at this year’s annual meeting. However, Elliott wished “to ensure that it nominated enough directors to fill all three seats or any other vacancies that may arise.”
On the other hand, Dorsey believes in Bitcoin. Although he has not yet integrated the leading crypto into Twitter, he promotes the adoption of the cryptocurrency. He is convinced that Bitcoin will eventually be widely accepted.
Therefore, he reckons, there is no need for Twitter to create a proprietary cryptocurrency like Facebook’s Libra.
I think open internet standards serve every person better than ones controlled or started by companies
Dorsey: Bitcoin Will Be the Single Currency in the World
Indeed, Dorsey is a Bitcoin visionary, who according to The Times, predicted in 2018, that “Bitcoin will overtake the dollar in importance as it becomes the single global currency of the internet within a decade.”
Faithful to his vision, Dorsey has incorporated Bitcoin into Square, a U.S. financial services and mobile payment company.
Specifically, Cash App, the mobile payment service developed by Square, generates revenue from Bitcoin and five other separate sources:
1. Instant Deposit
2. Cash Card
3. Business Accounts
4. P2P transactions funded with a credit card
5. Bitcoin
6. Interest on customers’ stored balances
Thus, Bitcoin is one of the key Square revenue generators. For example, last year, a company letter reported that of the total revenue of USD $135 million, of which USD $125 million was Bitcoin-generated.
Now, shrugging off coronavirus concerns, Square remains bullish. Indeed, Square shares were up as much as 10% on February 27, 2020, after the company reported fourth-quarter cash earnings per share of 23 cents on total revenue of USD $1.31 billion versus expectations of 21 cents and USD $1.19 billion.
Moreover, according to CNBC, Square emerges as a coronavirus hedge while other payment stocks such as Mastercard, Visa, and American Express are experiencing one of their worst trading weeks in history.
But regarding Twitter, Bloomberg writes that Dorsey has focused too much on its core service while neglecting innovation. So, Dorsey’s replacement may wish to bring new technologies to update and enhance Twitter. But, will the next boss work for the long-overdue integration of Bitcoin into the platform?
If Jack Dorsey is removed as Twitter’s CEO, how do you think this will impact Bitcoin adoption? Let us know your comments below.