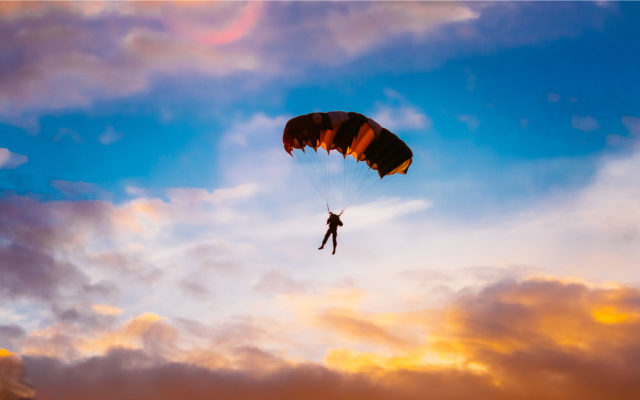 PlanB, creator of the Bitcoin stock-to-flow (S2F) model, says the Bitcoin price is unlikely to dip below $8,200 even as the top-ranked cryptocurrency has dropped 13% over the last one week.

Bitcoin Price Will Hold Above 200 WMA
As previously reported by Bitcoinist, the Bitcoin price has fallen below the $9,000 mark. Taking to Twitter on Wednesday (February 26, 2020), PlanB identified $8,200 as the likely bottom for the current downward slide.
PlanB’s tweet reads:
$8.2k bottom still stands. It would really be unprecedented if it breaks, never happened before. Note it has nothing to do with s2f.

$8.2k bottom still stands. It would really be unprecedented if it breaks, never happened before. Note it has nothing to do with s2f.
— PlanB (@100trillionUSD) February 26, 2020

PlanB’s assertion is based on the historical behavior of Bitcoin that has seen its price not falling below the 200-week moving average (WMA). Thus, based on past performance, it is unlikely that the Bitcoin price continues to slide to levels that would create a new low for 2020.
Dipping below the 200 WMA would also signal a departure of the Bitcoin price action from the predicted path provided by the S2F model. Thus far, PlanB’s S2F has been the most historically accurate Bitcoin price prediction model with a forecast of $100,000 per BTC before the end of 2021.
PlanB’s latest tweet is a reiteration of predictions offered earlier in February, stating that the Bitcoin price would stay above $8,200 and that the post halving BTC price will be above $10,000.
Over the last three days, Bitcoin has lost over $1,000 and is down close to 18% since been unable to overcome resistance at the $10,600 price level. Despite the current slide, the Bitcoin price is still up by more than 20% since the start of the year.

Crypto Market Rout Continues
Apart from Bitcoin, the altcoin market is also seeing red, causing the total cryptocurrency market capitalization to shed over $25 billion in the last 24 hours. Despite surging past $300 billion only a fortnight ago, the total crypto market cap stands at $248 billion as at press time.
Ethereum (ETH), the second-ranked crypto which has been gaining steadily in 2020, has seen its progress halted, dropping 10% in the last 24-hour trading session. Bitcoin SV, EOS, and Litecoin have significantly steeper declines approaching 15% within the same trading period.
A continuation of the current trend could see 2020 altcoin gains wiped out, dampening enthusiasm for any altseason revival as was the case in 2019.
The current price decline isn’t only restricted to the crypto market as U.S. stocks have taken a dive in the last few days, with investment pundits forecasting a likely 25% drop.
Will the Bitcoin price slide below $8,200? Let us know in the comments below.