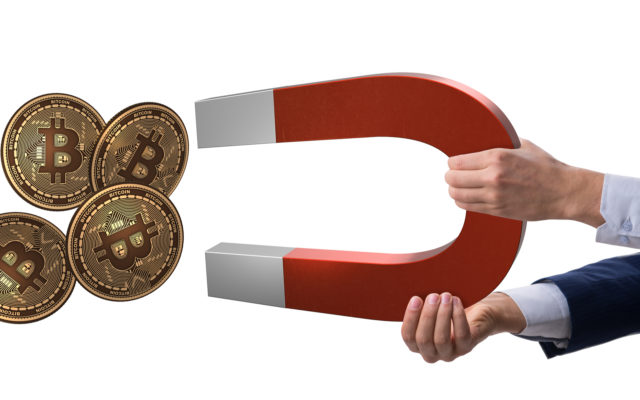 BitMEX remains an unstoppable force in the Bitcoin and crypto space, a top choice amongst traders looking for futures market operators.

BitMEX Keeps Attracting Bitcoin Deposits
BitMEX keeps adding both traders and Bitcoin to its balance. The exchange, which faced competition from various futures markets such as OKEx, CME, and Bakkt, remains the top driver of BTC price action and discovery.
More than 30,000 BTC have flowed into the BitMEX wallet from the start of 2020. Recent reports show interest in the exchange is not waning, despite massive liquidations during unexpected Bitcoin price moves. The result is an estimated $1.25 million in revenues per day.

Despite recent competition from new exchanges and a changing regulatory environment, #BitMEX keeps pushing along $BTC wallet balance is up ~30K YTD

BitMEX remains the most dynamic market, where Bitcoin price moves worth a few hundred dollars can close positions worth hundreds of millions. Still, the BitMEX influence does not wane and the market keeps competing with OKEx in terms of futures volumes.
The inflows of coins also mean BitMEX can afford to set aside Bitcoin in cases of trading anomalies. But traders are warned about the ease with which collateral can be taken away.
BitMEX Attracts Net Inflows After 2020 Rally
BitMEX achieved a highly successful year, despite the November email leak. The January rally and the expectations for more dramatic Bitcoin price moves also revived inflows to BitMEX, with a market increase toward the end of February. In the past months, on most days, inflows surpassed outflows, signaling robust demand for the most active BTC perpetuity futures contract.
BitMEX activity is also viewed as an indicator of overall sentiment about the Bitcoin market. For that reason, revenues and inflows are closely watched.

And the other lesson is the need to monitor the level of real activity taking place on such an exchange. They will try to keep the game going if revenues are strong. I.e. Bitmex now is maybe ok, but run for the hills if Bitmex declines to 1/10 this daily volume.
— Satoshi's Amygdala (@CryptoMediumist) February 17, 2020

BitMEX has also noted significant withdrawals during bearish moves, while inflows to the exchange signal expectations of significant gains. It is possible BitMEX would be once again instrumental in the next Bitcoin bull market. The robust BitMEX volumes show no signs of capitulation, despite the volatility in the past weeks. While Bakkt shows slower activity with lower open interest, BitMEX reveals renewed enthusiasm for its highly leveraged trading.
On Friday, Bitcoin prices sank toward $9,067, with BitMEX leading the slide. BTC traded at a slight discount on the exchange in comparison to some of the spot markets. Late on Friday, Bitcoin price headed downward, with a price of $9,064.21.
What do you think about the influence of BitMEX? Share your thoughts in the comments section below!