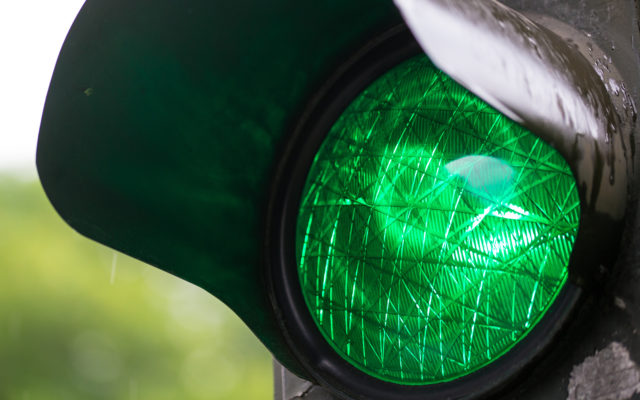 After over two weeks of decline, a series of notable movements have converged to push the crypto markets higher. Whereas market volatility remains the norm, today’s gains serve to assuage fears that the market recovery has stalled.

Bitcoin Futures Have Expired
A round of Bitcoin futures has recently expired on the Chicago Mercantile Exchange (CME). Although much has been made of the impact of futures on the Bitcoin market, the price tends to go up shortly after expirations.
Interest in futures continues to reach record highs, clearly indicating a strong desire by investors to take advantage of Bitcoin’s predicted 2020 gains. In February, CME futures topped USD $1 Billion for only the third time ever, with crypto analysts already expecting a price spike as a result.
On the subject, the CME tweeted:

CME is also not the only futures exchange to be experiencing record growth. Bakkt has continued to reach new volumes month after month. Both exchanges have plans to expand their offerings to serve a more diverse group of consumers.
Simply put, an increase in futures interest demonstrates a maturing market, which can only be good for Bitcoin.
Bitcoin Hash Rate Now Moving Up
For several weeks the hash rate has remained flat, which is surprising given Bitcoin’s gains earlier this year. The factors that may have been involved in this phenomenon have now clearly passed, as the rate has spiked to its highest level ever.
The correlation between hash rate and price may be complex, yet there can be no doubt that this increase in mining reflects an optimistic mood among Bitcoin’s core adopters. In fact, the last time the hash rate reached an all-time high at these prices the flagship crypto experienced a significant market surge. Many now believe it will happen again.
Crypto Transaction Volume Continues To Accelerate
Daily transaction volume has continued to move up during the brief market retracement. It has now rarely fallen below 300,000 for well over four weeks. In fact, the daily transaction volume may soon break 400,000, which has not happened since last June.
This movement, of course, coincides with the dramatic increase in overall blockchain usage of the past 12 months. Given Bitcoin’s continued hegemony in the space, a crypto market recovery should be expected.
Although volatility is the norm in crypto markets, ancillary data demonstrates that interest in Bitcoin, and blockchain technology, has only grown. Thus, today’s market rebound is a reasonable reflection of global sentiment. Even if further corrections take place, the march toward mainstream adoption continues unabated.
How long will crypto markets stay in the green? Add your thoughts below!