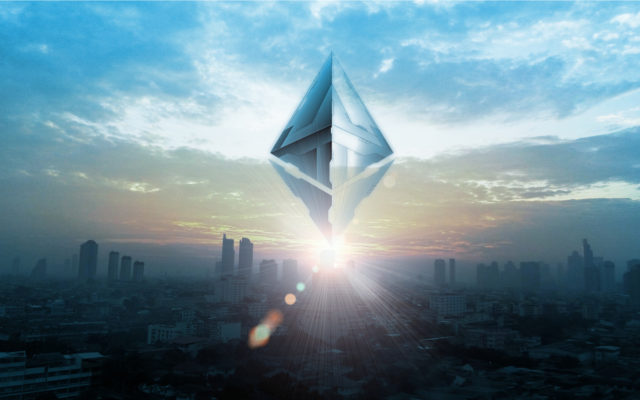 Ethereum Deposits Back Up
In the wake of the flash loan exploit which resulted in attackers netting a tidy profit, decentralized finance took a beating.
The bitcoin maximalists came out in force deriding this nascent ecosystem as they have done with all others that are not BTC. Maybe a Mt.Gox reminder would have been appropriate but that was last month and things move fast in crypto.
DeFi, just like all other crypto platforms and networks, is new and needs to evolve. The exploits have been fixed, decentralized autonomous organizations have strengthened their security and governance, and investment has reentered the space.
Some platforms such as bZx, which was hit by the two flash loan exploits, have bounced back as confidence returns to the industry. According to industry insider Camila Russo Ether deposits in bZx are surging with +20% yields drawing users back.
She added that the amount of Ethereum in the platform is still around 22% lower than pre-exploits level. However, increased liquidity slashed rates by about half, to 27.5% from 41% on the previous day, and from as high as 99% on the day of the first exploit.

Defipulse has also reported that the total Ethereum locked level is approaching 3 million ETH once again although it is down around 10% from its peak last month. Total value locked in USD largely depends on the price of Ethereum at the time, at the moment it is around $972 million.
Russo went on to report that DeFi trading platform dYdX is introducing trading fees starting on March 10. Taker fees will range between 0.05% and 0.5% of trade volume, depending on trading pair and order size while makers will pay no fees.
Instadapp to Simplify DeFi
It was also reported that mainstream centric banking portal, Instadapp, has just launched a platform to simplify all things DeFi called Smart Accounts. According to company spokesperson the new platform will serve as a “single point of integration to access all the DeFi protocols,”
The majority of users at the moment rely on their wallets to interact with DeFi platforms but Smart Accounts aims to give users the ability to simplify what is complex and unify what is disparate in the DeFi sector.
The specifics are all detailed in the company blog which added for DeFi to go mainstream there has to be improvements to the user experience.
Will 2020 be the year for Ethereum based DeFi? Add your comments below.
Source: Bitcoinist News