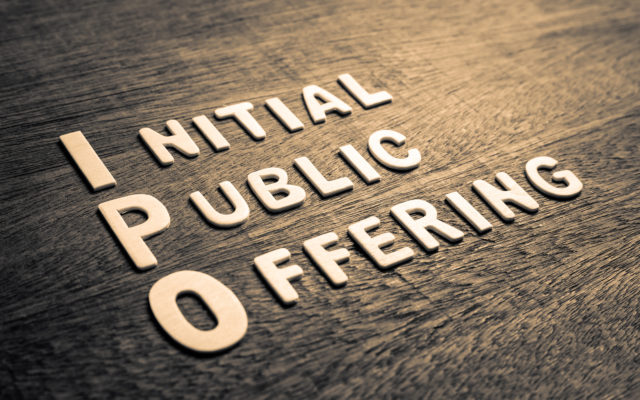 Swedish crypto exchange BTCX has announced that it will initiate an initial public offering (IPO) later this year. This move is one of many by blockchain-based institutions to develop a legitimate presence in the global financial space.

Crypto IPOs On The Rise
BTCX has confirmed its intention to launch the IPO in Q3 of this year. Founded in 2012, BTCX is one of the largest crypto exchanges in Scandinavia, and offers a fiat onramp for both Bitcoin and Ethereum.
Other exchanges are taking similar steps. Last week INX submitted paperwork to the U.S. Securities and Exchange Commission (SEC) to launch a New York-based IPO. It hopes to raise USD $130 million. INX targets both institutional and retail investors, and intends to offer a number of financial products.
There is no shortage of speculation surrounding major players in the crypto space going public. For example, Ripple Labs has long been the subject of IPO rumors, yet CEO Brad Garlinghouse has refused to speak directly on the subject. Similar rumors have been spread about Binance, Coinbase, and even mining giant Bitmain.
PUBLIC OFFERINGS WILL FORCE GOVERNMENT ACTION
Given the increasing public interest in blockchain assets, a move toward IPOs comes as little surprise. Nevertheless, such moves present a tremendous challenge for financial regulators. In the United States, the SEC has yet to even fully define the status of cryptocurrency, much less establish proper reporting and management procedures for companies operating in the crypto space. The same can be said for similar agencies in Europe and other parts of the globe.
With mass adoption around the corner, crypto-based companies appear to have grown tired of waiting for regulatory guidance. Such impatience is not surprising, as these institutions know that they can easily raise enormous sums from a public eager to  invest in the crypto market through the legacy financial system.
The increasing move toward IPOs represents a significant shift in market sentiment from three years ago, when initial coin offerings (ICOs) were all the rage. Unfortunately, most turned out to be failures, creating huge losses for many naive investors. Thus, it is in the interests of government regulators to work toward creating a pathway for more legitimate investment in the crypto space, which for now should be public stock offerings.
There is little doubt that regardless of regulatory moves, blockchain-based companies will soon seek to raise public funds. These steps reflect the fact that cryptocurrency is moving mainstream, and is now a permanent element of the global financial space.
Do you think crypto IPOs will become the latest industry craze? Add your thoughts below!