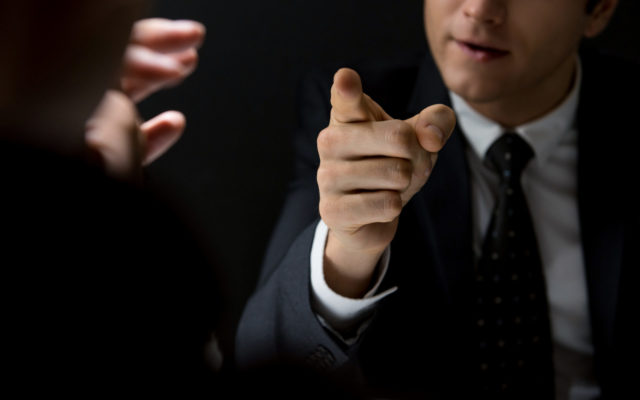 The United Kingdom’s Financial Conduct Authority (FCA) has just issued a statement accusing BitMEX of providing financial services without proper authorization. It is advising British citizens to stay away from the controversial exchange.

BitMEX Compared To Scammers
This statement by Britain’s financial watchdog warns against any involvement with BitMEX. It does not directly accuse BitMEX of directly defrauding customers. However, it notes that operating without a proper license is both illegal and far more likely to be affiliated with scam artists.
This is not the first move in Britain taken against BitMEX and similar exchanges. Last June the FCA began investigating a ban on crypto derivatives, which it later recommended. Also, last October the country’s Advertising Standards Authority (ASA) filed a complaint against an ad that BitMEX took out in British newspapers.
The U.K. is one of many nations now taking steps to reign in the cryptocurrency derivatives markets. These financial products are presently unregulated and extremely risky. As the most popular exchange offering this type of trading, Bitmex sits in the crosshairs. To ease the pressure, BitMEX already geo-blocks several countries, most notably the United States.
Regulation Will Be Extremely Difficult
BitMEX is part of the much larger cryptocurrency exchange sector, which is becoming more complex as new financial products are introduced. Whereas regulators are well-aware of this activity, the borderless, anonymous nature of blockchain technology makes regulatory compliance extremely problematic.
For its part, BitMEX has always insisted that it is an honest institution, and urges customers to follow all relevant laws. Nevertheless, its leverage options result in huge sums of cryptocurrency trading through its platforms every twenty-four hours. The exchange stands accused of facilitating, either directly or indirectly, much of the market manipulation that has become a hallmark of the crypto space. It is thus not surprising that governments would seek to take action against it.
This situation will only become more complex once legacy financial institutions become involved in crypto trading. Whereas these players are all but certain to fully cooperate with regulators, their presence will force governments to take greater steps to address cryptocurrencies as a new asset class.
Crypto advocates have long called for greater legal recognition of blockchain assets as a means to bring both mass adoption and help prevent scams. The statement by the FCA should thus be followed by a greater effort by the agency to develop standards by which crypto can be purchased and traded. Whether or not it will take these steps soon remains to be seen.
Do you think BitMEX’s influence on bitcoin and crypto markets should be reduced? Share your thoughts on the same below.