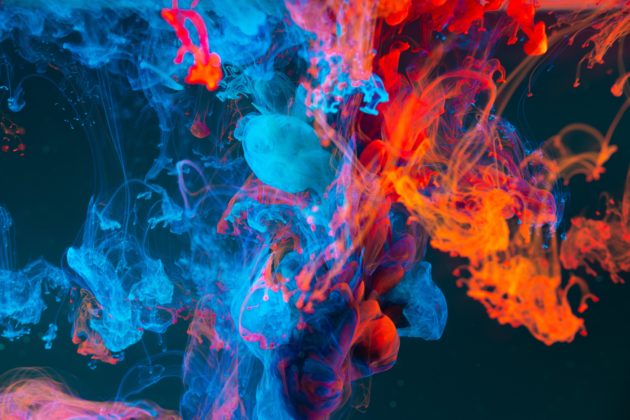 In the time since Bitcoin faced what appeared to be a dire rejection at $7,200 just a couple of days ago, the cryptocurrency has shown some signs of overt strength as its bulls attempt to push it higher.
Its ability to recapture its support at $6,800 overnight has been one slightly bullish sign flashed by BTC over the past several hours, and buyers are now attempting to navigate through the resistance that exists between $6,900 and $7,000.
From a fundamental standpoint, this subtle bullishness may be primarily driven by the lack of aggressive selling pressure and massive futures discount, which are two factors that have never led to a high-timeframe bearish continuation – according to one analyst.
On-Chain Data Suggests a Big Bitcoin Movement is Imminent
As reported by Bitcoinist yesterday, a few key on-chain data metrics suggest Bitcoin is on the cusp of making a massive movement, which could mean that its ongoing bout of sideways trading could soon come to a sudden end.
The first factor that signals volatility is imminent is Bitcoin’s climbing open interest on cryptocurrency trading platform Bitmex.
Image Courtesy of Skew
There tends to be a correlation between rising OI and volatility, with the growing number of open positions acting as fuel for a movement.
This data also suggests that this movement will be driven by retail-traders and not larger buyers, as CME futures volume has cratered throughout the past few days – a signal that intuitional traders are moving to the sidelines.
These Factors Suggest This Next Movement Could Favor BTC Bulls
Although some prominent investors have recently noted that Bitcoin’s present price action makes it a “textbook short opportunity,” one analyst is now pointing to a few factors as reasons why this next movement may favor buyers.
Specifically, he references the lack of aggressive selling from bears following BTC’s recent rejection and the current futures discount the crypto currently has as reasons why it may climb higher in the days and weeks ahead.
“A 1x long has gained ~4.3% in terms of $BTC collateral from fees since capitulation. Lack of aggressive selling, combined with futures discount on this scale has never led to a HTF bearish continuation. Why would this time be different? Trapped bulls became trapped bears,” he noted.
These factors suggest that the upcoming volatility that appears to be imminent due to its rising open interest will favor bulls – which could invalidate the bearish market structure that Bitcoin has developed in recent times.
Featured image from Unsplash.
Source: Bitcoinist News