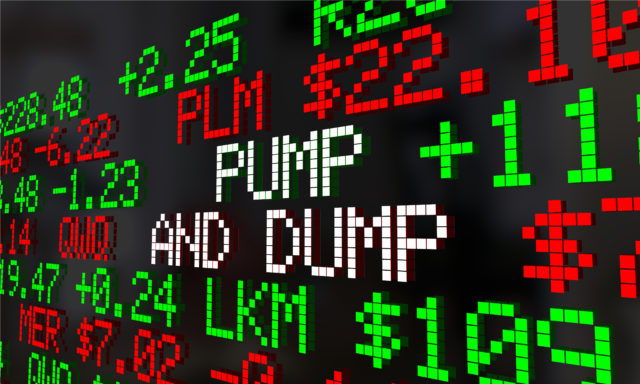 Digital asset markets are pulling back harder today with many high cap crypto currencies dumping double digits. Will the correction wipe out all gains again as it did last year?

Over the past 24 hours $15 billion has been unceremoniously dumped from crypto asset markets as spooked traders flood back into fiat.
The pullback has been largely predicted by analysts and so far has been nothing to worry too much about, after all prices do not move in a straight line.
2019 Crypto Market Redux?
A greater concern is that the correction accelerates and all altcoin gains made so far this year are wiped out as they were in 2019.
Last year total crypto market cap started at $127 billion on January first and ended the year at $193 billion but that was largely due to bitcoin gains. Most of the altcoins ended flat or lower than they started according to Coinmarketcap.com.
This year has been positive so far in terms of gains as total cap is still 36% up since the beginning of the year. Analysts and traders are already noticing the similarities that could play out if the correction continues into deeper territory.

Another concern is that if this has been the peak of the rally in 2020, then it marks another lower high which means we are still in a bear market.
Analyst ‘Dave the Wave’ is confident that things will resume their upward momentum once another bottom has been made, which will be higher than the previous.

Two more months then off to the races…. pic.twitter.com/HLl6AUdDK6
— dave the wave (@davthewave) February 26, 2020

Others are looking into buyback zones for bitcoin and the general consensus of opinion on the crypto twittersphere is the mid-to-low $8k range.

There is a huge support zone for BTC at $8,300 so a dump to that range could well play out. This would annihilate most gains made by the altcoins so far this year making a 2019 redux entirely plausible.
Bitcoinist has already reported on the possibility of alts being wiped out if big brother fails to hold key support areas.
At the time of writing it was still holding above $9k following a 5% fall on the day. Altcoins were getting hit harder as expected with Ethereum dumping 9% and XRP getting smashed 11%.
There are however too many bullish factors for bitcoin and Ethereum for them to completely capitulate this year.
What is playing out at the moment is an anticipated correction amidst an already shaky global financial outlook. This has been exacerbated by a virus outbreak which is being brushed under the digital carpet by governments across Asia for fear of further pain to their own economies.
Will 2019 repeat this year on crypto markets? Add your predictions below.
Source: Bitcoinist News