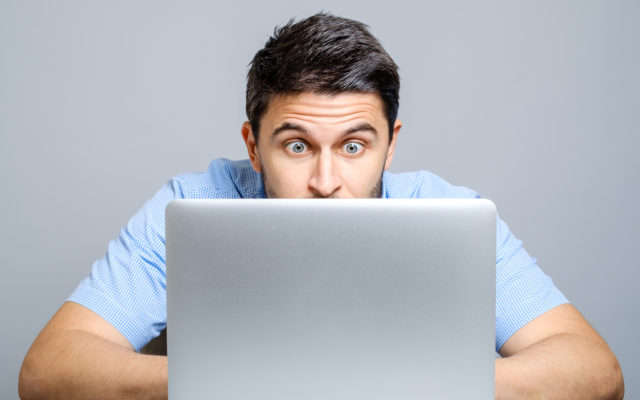 The recent market sell-off may not affect only stocks and Bitcoin (BTC). Apparently, XRP whales are also looking for a fiat position, as one wallet moves 24.95 million tokens to a crypto exchange.

Who is this Whale?
A recent “whale” transaction reveals a tranche of 25 million XRP coins was sent to Bitstamp today. The coins moved just a day after Bitcoin experienced a massive sell-off which sent it plunging under $8,000.

The origin of that XRP, worth more than $5.2 million, is uncertain. The coin has been distributed to multiple early adopters and is still distributed as a reward to Ripple partners. The biggest source of free coins is Ripple’s escrow, which in March left out 100 million XRP for itself, returning the other 90% of the monthly tranche.
Ripple has warned it does not intend to sell XRP, but has done so in the past. At this point, the asset is still suffering from selling pressures, exacerbated by the overall market sell-off.
Looking at the wallet where that this latest tranche of XRP tokens has come from, we can see that it was activated by BitGo back in August of 2019, and has only ever held the Ripple native token. The wallet has sent XRP tokens to Bitstamp on several occasions in the past year.
Bitstamp Emerges as Important XRP Hub
The Bitstamp exchange, based in the Eurozone, is one of the most reliable markets, as well as being a source of reporting for accurate pricing information. On this exchange, XRP has reported trading volumes above $33 million, but real liquidity is actually closer to the $700,000 mark. This means any attempt to shed coins quickly could bring down the price.
However, Bitstamp activity is also a bullish factor for the Ripple-based token, which was largely forgotten during the prolonged bear market. Now, traders notice a shift in exchange influence, as Bitstamp becomes an important market, replacing the disappearing demand for XRP on Korean exchanges.

Further investigations show the heightened Bitstamp volumes do not only signify trading. The exchange carries a fiat-based market, which allows direct liquidation of XRP. Reportedly, some of the funds are taken off the market and do not re-enter the crypto market again.

#XRP #Ripple #McCaleb #Bcrash It is also important to note that it seems that the profits are being cashed out directly through #Bitstamp and we found no evidence that any of it is being reinvested into the crypto market. #CryptoWhale https://t.co/i3x94BRCR4
— Sciclo

Previous investigations show Bitstamp sales can be traced to Jed McCaleb, former Ripple CTO and the builder of the XRP asset.
XRP only recently attempted and failed to vault the $0.30 level. For a few weeks, the asset held around $0.24, and is now sinking toward $0.21. Despite temporary selling, there are hopes that XRP is still offering an opportunity for large-scale gains, and $0.21 prices are a buying opportunity for the long term.

Market goes down, everyone forgets everything they've learned about the #XRP.
These temporary prices don't change the fundamentals.
Be patient.#NotOurFirstRodeo
— The Cryptic Poet (@1CrypticPoet) March 9, 2020

The XRP market price remains within a range, though there are expectations for a breakout in the longer term.
What do you think about the latest XRP liquidation? Share your thoughts in the comments section below!