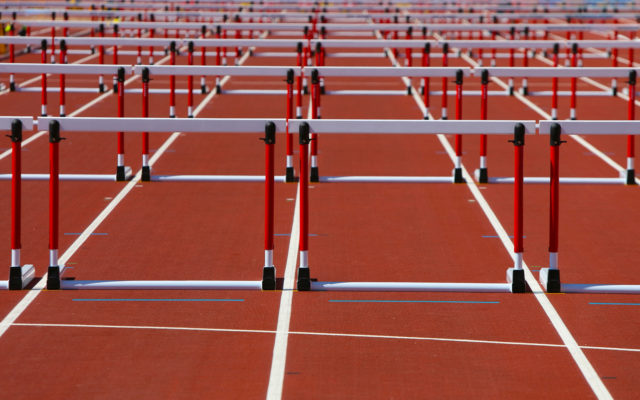 Bitcoin has spent another day consolidating below $9k as it gears up for its next move. Current levels appear to be a supply zone and analysts are mixed as to what direction BTC will take next.

Crypto markets have done very little over the past day or so as total capitalization hovers just above $250 billion. From yesterday’s low around $5 billion has reentered the space as prices trickle higher. There has yet to be any major momentum as the past couple of days markets have been range bound.
Bitcoin in Supply Zone
A couple of green candles on the hourly chart have lifted bitcoin from its intraday low of $8,670 to tap resistance at $8,950 once again. According to Tradinview.com the move during Asian trading has taken BTC to a four day high and back above the 200 day moving average.
BTC price 1 hour chart – Tradingview.com
BTC is now at a key level of resistance which one analyst has defined as a supply zone.
“Either buyers will push through and signal reversal, or bid pressure will evaporate and we’ll fail severely as momentum chasers scurry out.”

Time to pay attention.
We've come into the supply zone at $8,900-$9,000 multiple times – either buyers will push through and signal reversal, or bid pressure will evaporate and we'll fail severely as momentum chasers scurry out. pic.twitter.com/d5OEDVVICL
— light (@LightCrypto) March 5, 2020

It is the third test of $9,000 since the big dump from five figures in late February. Failure to break it this time around is likely to lead to another big dump back down to support in the $8,300 area.
There has been no notable movement following the big news out of India yesterday so the path of least resistance could be to the downside.
Professional traders such as Josh Rager are holding back at the moment until direction becomes clearer.
“Haven’t made a trade the last couple of days. Waiting patiently for price to come to where I feel risk/reward is worth it,”
Elsewhere on Crypto Markets
There has been a tiny bounce for many of the altcoins over the past few hours but nothing significant. All eyes are on bitcoin and the key $9k resistance level that needs to be broken.
Ethereum has gained marginally but is still bearish just above $225. ETH needs to break $240 to see further momentum which is likely to come fast if it happens.
BSV has made the largest loss in the top cap crypto coins dumping 5% below $235. Meanwhile Tezos is surging again with a double digit 10% gain to reach $3.20 making XTZ today’s top performing altcoin.
Can bitcoin breach the $9k resistance zone today? Add your thoughts and price predictions below.
Source: Bitcoinist News