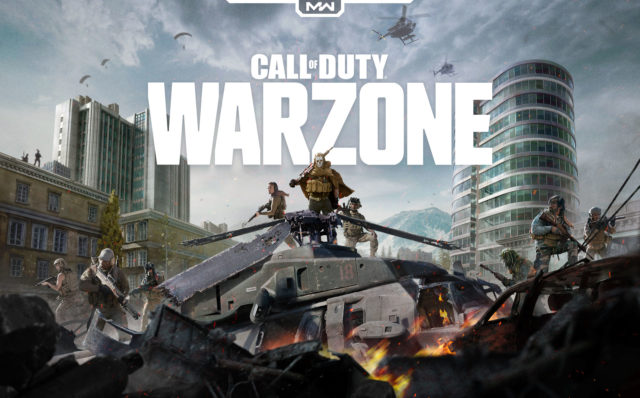 Activision yesterday launched a free-to-play battle royale mode for its popular first person shooter, Call of Duty (CoD). Like many free-to-play games, it will feature its own virtual currency for buying upgrades, and generally creating revenue for the developer.

Call Of Duty: Warzone
Battle Royale games, in which players fight to the death in a shrinking play area to be last man standing, certainly seem to be the favour of the past few years. Games such as Fortnite and Apex Legends have dominated streaming channels, thanks to their large multiplayer battles and free-to-play nature.
It was only a matter of time before more traditional publishers came on board, and with Call of Duty: Warzone, Activision are diving into the market head first. Up to 150 players in teams of three compete to stay alive in a landscape containing thousands of buildings and other elements.
So where does the virtual currency come in?
Virtual Currency Creates Gaming Revenue Stream
Developing a game costs money, so the majority of free-to-play games implement some form of virtual currency which can be either earned in game or purchased for real money. In turn, this can be used to buy additional player skins, weapons, or other upgrades.
However CoD: Warzone takes this integration to the next level, with its two modes: Battle Royale and Plunder.
Completing missions or tasks in game earns you cash, with can be spent mid-game at ‘Buy Stations’. In Battle Royale mode, the Buy Station can be used to buy kill-streaks similar to those in regular CoD games, along with upgrades and respawn tokens to resurrect dead teammates.
In Plunder games, the mission is to collect as much loot as possible, which can be deposited for safe keeping at the Buy Stations, although this will alert nearby enemies to your location. Getting killed will cause you to drop half of your cash, meaning that you can go back and get it if nobody takes it in the meantime.
Gaming Loves Crypto
Cryptocurrency and the gaming industry have long been considered to be a natural fit, although the best ways of exploiting this bond are only recently being realised.
The US Internal Revenue Service got so concerned about people using in-game tokens that it even demanded that they be disclosed for tax calculation, although it has since gone back on this.
However, criminals have found a way to use in-game tokens like Fortnite’s V-Bucks to launder money. But then, criminals would, wouldn’t they?
What do you think of the new Call of Duty game? Add your thoughts below!