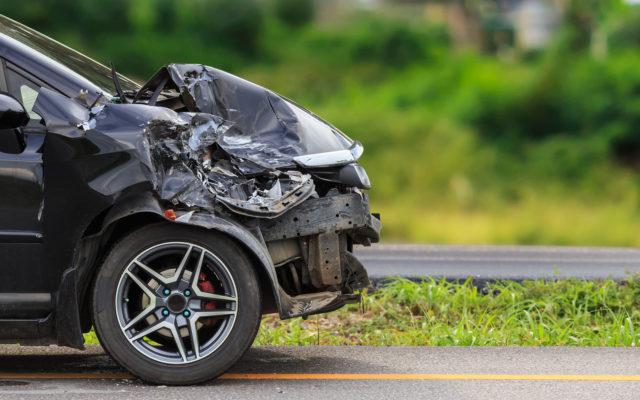 As the crypto markets took another dip on Thursday, Chainlink (LINK) saw the most dramatic shift in sentiment. The asset, which until recently defied gravity, could not continue on its rally.

Chainlink Reverses Trend from $4 Peak
LINK broke down tentatively under $4 in the past day, and initially showed just a slight pause in its climb. But in the past day, the price unraveled rapidly, both in dollar and BTC terms. The #11 largest crypto sank toward $3.19, and fell from above 50,000 Satoshi toward 32,000 Satoshi.
The flash crash followed days of extreme enthusiasm, but the price slide was also extremely steep.
LINK erased more than 20% of its price in the past day, and is down more than 30% on a weekly basis, essentially following the general decline in crypto assets. The losses deepened as trading progressed on Thursday, extending the loss to above 21%. LINK threatens to now drop below the $3 mark.
The worst part of the LINK crash is that for a few days, the asset was used to offset the decline in Bitcoin (BTC). But despite the market-defying properties of LINK, those price peaks are an anomaly.

Altcoins have always shown greater volatility, and LINK is no exception, going through boom-and-bust cycles. This time, LINK also revealed that the latest rally was not sustainable, and once again resembled a pump-and-dump episode.
Low LINK True Liquidity Led to Slippage
LINK true liquidity was also much lower, leading to immediate slippage once the selling started. Reported volumes during the sell-off reach $582 million, though liquidity, as measured by CoinMarketCap, was just $520,000 on Binance. The Chainlink asset also relies on futures markets, where the recent spike may have led to shorting.
LINK was viewed as one of the potential stars in the altcoin market, possibly going for a much higher valuation. But after sinking closer to $3 with no end of selling in sight, its peak may be $4 in hindsight. It was also one of the few assets to have made net gains since 2017, seemingly untouched by the altcoin bear market. But now, after the BTC rally was cut short, the asset is also facing a deeper correction.
The LINK rally followed several other altcoins, selected for their somewhat higher liquidity. However, the latest correction was not the sole loss on the market. Previously booming altcoins like Tezos (XTZ) marked similar losses of close to 20%.
What do you think about the latest LINK crash? Share your thoughts in the comments section below!