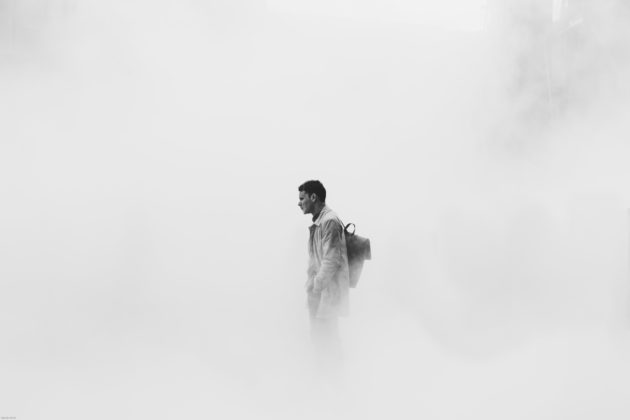 All cryptocurrencies have mounted a strong recovery since the March lows, XRP included.
After bottoming at $0.11, the third-largest altcoin by market capitalization rallied 110% from the lows to find a local top near $0.24 just last week. It was a performance that effectively beat any other multi-billion-dollar asset over the same time period, save for other cryptocurrencies.
Chart from TradingView.com
Yet, top analysts are warning that the cryptocurrency’s chart is looking bearish, despite the recovery and the expectation that Bitcoin is poised to rally higher in the coming weeks.
XRP’s Chart Looks “Super Weak”: Analyst
In a recent edition of TheBlockExperience newsletter, a top trader said that XRP’s price action is “looking super weak” despite the recent recovery, pointing to how the asset failed to enter the highlighted region amid the recent rally.
“Price action can’t even close back inside this marked range […]. Still have a little while until the weekly close but right now, I would not be taking a fresh long position. […] A pullback to $0.18 next?” The analyst wrote, referencing the chart below.
Chart from TheBlockExperience, a newsletter
It’s a bearish analyst that has been echoed by other traders in the cryptocurrency space. Per previous reports from Bitcoinist, an analyst said that he thinks XRP isn’t doing bleeding out, writing:
“Call me crazy but I don’t think XRP will ever break $1.00 again, much less $3.00. Even at 23 cents, it’s wildly overpriced.”
They say the bearish evidence is apparent in the charts, with one going as far as to say that the cryptocurrency’s macro chart is one of the “scariest charts” out there, referencing the lack of historical liquidity on the downside and pointing to how the asset was rejected a key horizontal.
All Eyes On Bitcoin
Despite these fears regarding XRP’s outlook, its price action is largely dependent on that of Bitcoin due to the fact that all cryptocurrencies follow the overall trajectory of the market leader.
Fortunately for holders of the altcoin, analysts are observing signs that BTC is poised to head higher in the coming days.
As this outlet reported previously, a well-known trader identified five technical and fundamental reasons to be bullish on Bitcoin at the moment. They are as follows:

The funding rate on BitMEX, which is the amount longs pay short, and the premium index, the difference people pay for Bitcoin on BitMEX vs. BTC’s index price, are “still negative.” This suggests longs are not yet overleveraged.
Bitcoin is trading above the yearly volume-weighted average price.
BTC is above the 200-day moving average.
The one-day Ichimoku Cloud has flipped bullish, which has historically led to rallies with a strong strike rate.
Bitcoin’s block reward halving is now only 10 days out.