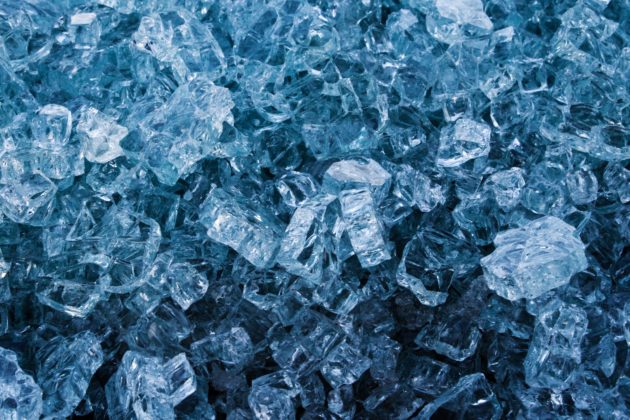 After remarkable rallies from the lows, both crypto and the stock market have reversed over the past few days. Bitcoin has shed 9% from the local highs while the stock market has tumbled 5%, responding to a crash in the demand for oil, which resulted in barrels temporarily trading negative on April 20th.
With this tepid price action, fears are once again mounting that global markets are ready to tumble lower once again. Unfortunately, crypto assets are unlikely to benefit from such a move; in fact, they’re likely to fall with everything else.
S&P 500 Ready For Another Leg Lower
In March, the S&P 500 saw one of its worst crashes ever, tumbling nearly 40% from its all-time high in the span of a few weeks. It was a move that shocked investors, resulting in many hedge funds losing capital at a rapid clip. Bitcoin and the crypto market followed suit, tanking 50% in seeming tandem with stocks.
Analysts are starting to come to the conclusion that there will be another leg lower, despite the incredible resilience the stock market has shown in the past few weeks in nearly rallying back to pre-crash levels.
Crypto analyst “SmartContracter” — the trader who predicted Bitcoin would bottom at $3,200 six months in advance, and the one who flipped bearish near the 2020 highs — is warning of a S&P 500 reversal.
He noted that after careful analysis of the charts, there are eerie similarities between the S&P 500’s price action over the past two years and that seen during the Great Depression. He called the similarities “uncanny,” adding that history repeating itself could see the index fall by 30%.

He added that even if the exact same scenario doesn’t play out, the recent price action in the U.S. stock market has printed some “bearish reversal candles at key levels,” suggesting further downside is imminent.
Crypto Unlikely to Outperform
Although the narrative goes that Bitcoin should outperform stocks in a downturn because of its “safe-haven” nature, this was proven to be false by the Federal Reserve Kansas City Branch.
In a report published on April 15th, the central bank branch said that Bitcoin is not a safe-haven, citing data from Bloomberg indicating that during periods of economic “stress,” the crypto asset operates with a positive correlation to the S&P 500 index to a level “significant at the 5% level.”
On the other hand, during periods of stress, 10-year Treasury bonds and the price of gold have operated with a slightly negative correlation to the S&P 500, showing that BTC has not achieved safe-haven status.

It’s a simple analysis that suggests that should stocks fall again, so too should crypto. As put best by Arthur Hayes, CEO of BitMEX:
“Could the price retest $3,000? Absolutely. As the SPX rolls over and tests 2,000 expect all asset classes to puke again. As violent as the Q1 collapse in asset values was, we have almost 100 years of imbalances to unwind the ancien régime.”
Photo by Scott Rodgerson on Unsplash
Source: Bitcoinist News