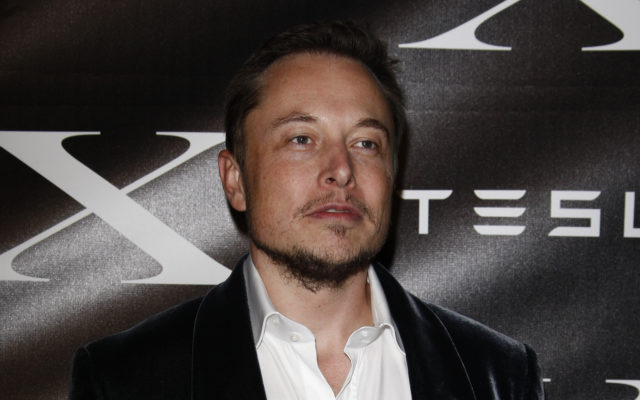 Elon Musk is one true Dogecoin fan, after handing out praises on Twitter for the second time.

Elon Musk Warms Up to Crypto Assets
Elon Musk, who turned out as a sporadic, though powerful endorsement for crypto, once again boosted DOGE with a meme-based tweet.

This is the second veiled endorsement for Dogecoin, after Elon Musk tweeted about his “favorite coin” in the summer of 2019.
DOGE May Prepare for New Rally on Higher Trading Volumes
DOGE is also known for not chasing rapid appreciation, and its “moon” price is anything above one penny. Currently, DOGE trades at $0.002, and takes the venerable position #33 based on market capitalization. There are already more than 123 billion DOGE in circulation, with more than 31,000 transactions per day.
DOGE has been a stable presence in the world of crypto, though the meme-based character of the coin curbed adoption. DOGE was also displaced as a base pair coin by the arrival of stablecoins, and is not used as often to arbitrage trades and move coins between exchanges.
The entire crypto community was enthusiastic for the endorsement, possibly expecting DOGE price action. For now, it is early to say if DOGE would pull the same stunt as Tesla (TSLA) stock.

Everything @elonmusk has done has been successful. He never made a mistake of intuition. All his ideas were successful. He is the king and his words become laws. @cz_binance I want to pump this coin like never before, but I want #Dogecoin margin trading (#Doge/#BTC not USDT) https://t.co/QoBuj7YACZ
— Samu

DOGE may be indeed primed for a run, as its trading activity is near-record, after reawakening in 2020. DOGE trading for the past month is consistently active, with volumes above $150 million per day. So far, DOGE has not repeated its record days from 2017, but the coin has also shown its mettle in going vertical against Bitcoin (BTC).
DOGE has not seen a pump for a while, and currently, most of its volumes are concentrated on the BKEX exchange. The market for DOGE also gets a boost from a 48% share of Tether (USDT) trading, a shift away from a scenario where DOGE/BTC was the most active pairing.
Those conditions may work toward decoupling DOGE prices, and entering a new price discovery stage. DOGE has also signalled improved altcoin sentiment, possibly signalling a new altcoin season. Currently at a rather low price, DOGE can be a source of rapid appreciation, with the potential to add Satoshis quickly.

New DOGE are minted all the time, in connection to Litecoin (LTC) coin creation. There is no DOGE scarcity, and the coin also shows an uneven distribution of wealth, with nearly 20% of coins concentrated in the top 5 wallets.
What do you think about the latest Elon Musk endorsement of DOGE? Share your thoughts in the comments section below!