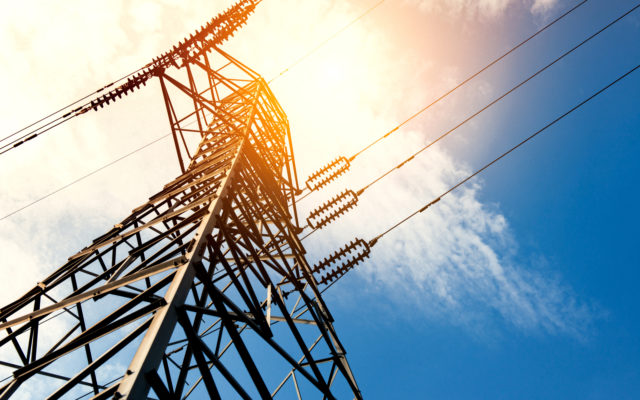 As if there wasn’t enough tribalism within the crypto community already, Ripple’s CEO has blatantly bashed bitcoin and Ethereum for their energy consumption and carbon foot print.

Bitcoin Using More Energy Than Ever
A recent article in the UK’s Telegraph has claimed that one bitcoin transaction uses more energy than an average British household does in two months.
Citing figures from Digiconomist the report added that energy consumption has reached record annual levels of 77.78 terawatt hours which is equivalent of the entire demands of Chile.
The stats added that the carbon footprint was equivalent to that of New Zealand which is 36.96 Mt CO2. Additionally it was comparable to the e-waste generation of Luxembourg and the power consumption of an average US household over 22.13 days.
Alex DeVries, blockchain expert at accounting firm PWC and founder of Digiconomist, also claims that massive amounts of e-waste will eventually be generated by outdated mining equipment. He added that 98% of mining hardware will be obsolete within one and a half years after their initial use.
Granted, there may be a growing pile of dead mining rigs, but that will pale into insignificance when compared to the likes of what Apple produces with its built in obsolescence and non-replaceable batteries creating mountains of dead iThings.
All this was enough to bring out Ripple’s chief executive Brad Garlinghouse who said that BTC and ETH mining is a massive waste and there’s no incentive to take responsibility for the carbon footprint.

Energy consumption for BTC and ETH mining is a massive waste and there’s no incentive to take responsibility for the carbon footprint. Absolutely

that this isn’t high on the agenda for the growing climate crisis… https://t.co/psR77m78Ua
— Brad Garlinghouse (@bgarlinghouse) March 4, 2020

Why he took a shot at ETH is a mystery since figures from the beta index for Ethereum’s current estimated annual electricity consumption is just 8.08 TWh. That is just ten percent of what bitcoin uses.
Naturally the comments drew out the loyal XRP Army who defended them and the rest of the crypto crowd that lambasted them.
Renewables Used
The figures are somewhat misleading though since a large portion of bitcoin and crypto mining uses renewable energy such as solar or hydropower. One miner even replied stating that 97% of his energy supply was from renewable sources and others called it scaremongering.
“Its simply not possible to make a profit using carbon intensive energy given we need power at sub 2.3c  kw/hr.”
There were also comparisons to the energy consumption of other payments platforms such as Visa and of course an unspoken notion that XRP is superior.
What wasn’t mentioned here is the power needed to keep all those corporate offices running, employees in fuel to get to them, and executives in lavish lunches and private jets. Bitcoin and Ethereum have none of the above.
Is bitcoin mining a massive waste of energy? Add your comments below.
Source: Bitcoinist News