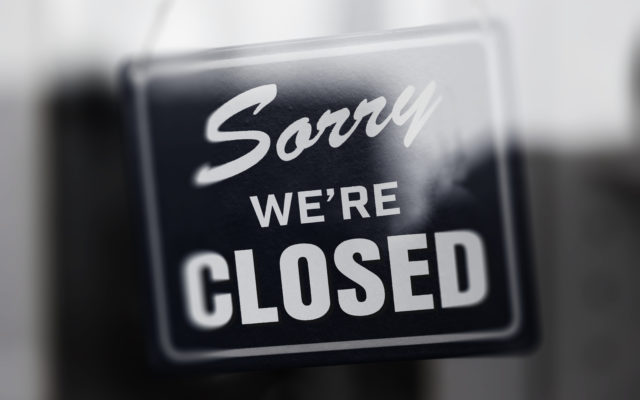 In a move that has both stunned and infuriated the Steem community, major crypto exchanges have used the voting power of their held tokens to restructure the platform’s consensus algorithm. The network has now gone down in a move that may be tied to Justin Sun’s acquisition of Steemit late last month, and the community’s attempt to limit his power.

JUSTIN SUN ACCUSED OF STEEM RETALIATION
By purchasing Steemit, Justin Sun gained control of a sizable share of Steem’s consensus voting weight. This fact is due to the platform’s delegated proof-of-stake (DPoS) architecture, and Steemit being by-far the most active element of the network. Fearing Sun’s potential to cause mayhem, last week the Steem team initiated a soft fork that eliminated Steemit’s influence.
Now, in what may be a retaliatory act, several centralized exchanges have used their own voting influence to promote Steemit-affiliated witnesses to the coveted top twenty spots. It is these witnesses that produce blocks within the platform. Thus, if the evidence rings true, Steemit, and thus Justin Sun, has established centralized control over Steem.

Waking up to find that @justinsuntron has taken over the #Steem Blockchain in a hostile manner. By using 84M steem from @binance and huobi as well as his own exchange to vote in their own BPs and fork the chain. @cz_binance you support this? #Tron DeCEnTraLIzinG da Web
— Justine (@ThemeanJustine) March 2, 2020

The reason why the exchanges have taken this act remains unclear, yet Sun now stands accused of bribing them. In recent hours the Steem network has ceased to function, opening the door to many questions as to what the real plan behind this act may be.
Vitalik Buterin tweeted about this incident, noting the clear indication of collusion:

Apparently Steem DPOS got taken over by big exchanges voting with depositors' funds. Can anyone confirm and/or provide details?
Seems like the first big instance of a "de facto bribe attack" on coin voting (the bribe being exchs giving hodlers convenience and taking their votes) https://t.co/cEX7PLnbUW
— vitalik.eth (@VitalikButerin) March 2, 2020

Not surprisingly, Steem advocates are furious. One has posted a video explaining the damage this move has done to the platform:

Your stake in Steem on centralized exchanges was just used to take over the Steem Blockchain https://t.co/AFn0LvEkUC
— Luke Stokes (@lukestokes) March 2, 2020

Perhaps must puzzling is the fact that if Sun is behind the present attack on the Steem network, he would be acting against his own self-interest. This present network failure represents a significant blow to Steem’s credibility as a trustworthy blockchain platform. In fact, it damages the very concept of DPoS as a reliable architecture for decentralized consensus.
ISSUE HIGHLIGHTS THREAT OF CENTRALIZED EXCHANGES
Because DPoS architecture gives voting weight to token holders, centralized exchanges generally hold a tremendous amount of influence over these platforms. Blockchain experts have warned that this arrangement opens the door for collusion and centralization, which may be the present case with Steem.
The solution to this problem is for holders of DPoS coins to keep them in personal wallets rather than on exchanges. Unfortunately, far too many crypto investors fail to do so. Perhaps Steem’s present situation may prompt more to heed this simple, and important advice moving forward.
What do you make of the whole Steem hostile takeover situation? Add your thoughts below!