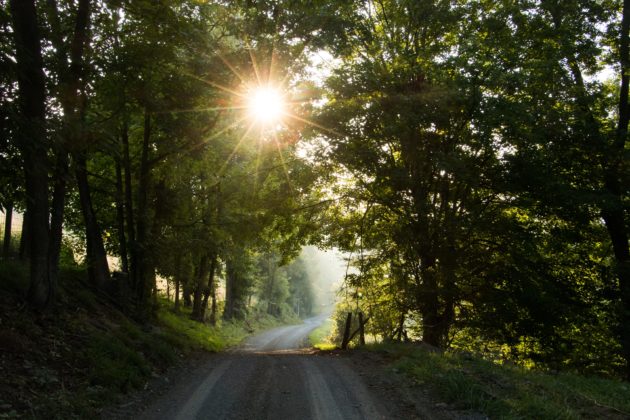 Bitcoin’s price seemingly moves without rhyme or rhythm. As a result, day-to-day, no one has been able to accurately predict the movements of the cryptocurrency, accentuated by the fact that some $1 billion+ worth of long positions (and short positions) were liquidated on BitMEX and other trading platforms during March 12th’s flash crash to $3,700.
But despite this, data suggests that Bitcoin’s long-term trends are somewhat predictable. And one indicator, which has been historically accurate, suggests BTC’s rally is over for now.
Bitcoin Likely At a Local Top
In 2018, when Bitcoin fell to $3,150, analysts were certain the cryptocurrency was going to fall lower, with some proposing a price of $2,000 or even lower. Although that was the consensus at the time, in retrospect, it was clear the bottom is in because one indicator signaled as such.
Namely, the average miner cash flow indicator, which predicts at which point miners are profitable, reached $3,000 in December 2018, then further confirmed its importance to Bitcoin in late-2019, when it reached $6,400, right where BTC bottomed.
Crypto trader Byzantine General recently remarked that now, the level is acting as resistance. Should historical precedent be followed, that means BTC is likely at a local top.

The average miner cash flow was support for a long time (until black Thursday).
But now it's acting as resistance.
It's interesting that a fundamental metric works beautifully as technical S/R.#bitcoin pic.twitter.com/np0PUC9vtR
— Byzantine General (@ByzGeneral) April 18, 2020

There is further confluence to suggest that the rally, unfortunately, is ending.
Crypto trader Yadox explained that the $7,900 to $8,100 zone is “very interesting” on April 7th, remarking how there is a stunning confluence of resistances in this region of the Bitcoin price.
Among the key technical levels around $8,000 that he claimed are important include the yearly volume-weighted average price, the 200-day simple and exponential moving averages, the 21-week moving average, the Fibonacci Retracement “golden pocket,” a descending trendline, and the top of a rising channel.
Long-Term Trend Still Shaping Bullish
Whatever the case, analysts are still certain that the long-term trend for Bitcoin is shaping decisively positive.
Bitcoin is now trading below its cost to mine 25 days out from the halving, as estimated by digital asset manager Charlies Edwards’ indicator. The last time this trend was seen in 2016, which proceeded a 2,700% rally to 20,000 in the 18 months that followed.

Furthermore, the simple fact that the Bitcoin halving is imminent has convinced many of long-term upside, as PlanB’s price model found that the price of BTC can be accurately derived from its level of scarcity, or, more specifically, its stock-to-flow ratio.
Photo by Matthew Lancaster on Unsplash
Source: Bitcoinist News