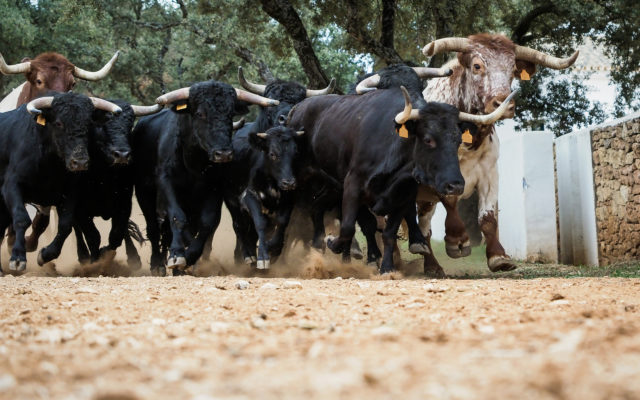 A case study on past behavior envisions 2020 as the start of a new Bitcoin bull cycle, possibly lasting up to another 600 days.

Halving Marks First Phase of Bitcoin Bull Cycle
A TradingView user looked back at previous bull and bear cycles for Bitcoin and marked the starting and ending points. Prive moves in relation to halvings were also extrapolated for the coming years.
Right now, BTC stands at a rather bullish place, with the potential of being in the active phase of yet another bull cycle. This time, the appreciation may take years, and reach new highs. In hindsight, the bottom of the current bull cycle was at the start of 2019, when Bitcoin bounced off lows under $4,000.
A 51%-49% model was introduced, in which bull cycles have a slower phase taking up 51% of the period, with the remaining time concentrating the fastest, biggest gains to new highs. Based on this model, the top cryptocurrency will reach its new peak around October 2021, while making both incremental and parabolic gains.
Halving Could Cause Short-Term Fluctuations, But Overall Direction Remains Long-Term Bullish
Right now, Bitcoin is at a phase where the next 600 days will be long-term bullish, based on the halvings model. The BTC reward will drop in less than 80 days from now, already sparking a significant rally with predicted yearly highs around $14,000. Bitcoin remains resilient above $9,800, though still failing to make bigger forays above $10,500. The Tradingview model does not exclude the possibility for short-term parabolic gains similar to the 2019 summer rally. But even with short-term volatility, the models envision a bullish period.
The latest cycle for BTC happens in a climate of increasing adoption, with multiple factors added to price discovery. Bitcoin now trades actively on futures markets, and faces increased competition not so much from altcoins, but from the potential for state-backed digital coins, as well as the intention to launch Facebook’s Libra stable coin.
The latest model hinging on halvings repeats other predictions that envision significant growth after 2021. The immediate aftermath of the halving cannot be predicted, but the overall expectation is for Bitcoin to move into a new record high.
Bitcoin traded at $9,828.03, with volumes slowing down to $39 billion in the past 24 hours. BTC bounced off the $9,500 support level and has established a new trading range. Within days, the price volatility pushed the Bitcoin fear and greed index into “fear” territory at 49 points, down from a recent 64 points signaling “greed.”
What do you think about this Bitcoin bull cycle prediction? Share your thoughts in the comments section below!